Methods: With IRB approval, 26 patients with clinically suspected breast cancer were prospectively enrolled. Breast MRI was performed on a 3.0 T scanner using a 16-channel breast coil. Sequences include T2-weighted imaging (T2WI) with fat saturation, a 3D DCE-MRI series and DW-MRI (b values of 0 and 850 s/mm2 for RS-EPI and SS-EPI). To evaluate image distortion, the antero-posterior (AP) extent of the mammary gland on DW-MRI with RS-EPI and SS-EPI were measured and differences from values obtained from T2WI were calculated. The artefacts on both sequences were scored. Diagnostic performance of lesions on both sequences was assessed using BI-RADS classification and the category was compared to that determined by DCE-MRI.

Conclusion: DW-MRI with RS-EPI has an advantage of less distortion compared to that with SS-EPI.

MRI of the breast is a study that requires the administration of a gadolinium-containing contrast agent during the study. Non-contrast diffusion-weighted MR imaging (DW-MRI) is expected to increase the diagnostic accuracy of detecting breast cancer due to excellent lesion conspicuity [1,2]. However, compared to dynamic contrast enhanced MRI (DCE-MRI), the image quality of DW-MRI is generally poor because of low spatial resolution and image distortion, particularly around the nipple or breast-air interface. According to the Guidelines of the European Society of Breast Imaging, the spatial resolution of DCE-MRI should be at least 1.0 × 1.0 × 2.5 mm [3]. If DW-MRI is used to evaluate breast lesion, it would be ideal to achieve a high spatial resolution equivalent to that of DCE-MRI, with minimal image distortion.

Single-shot echo-planar imaging (SS-EPI) has been established as the method of choice for performing DW-MRI [4]. SS-EPI has the advantage of a short scan time and high signal-to-noise ratio compared to other techniques, but has the disadvantage of geometric distortion, signal dropout, and image blurring from field inhomogeneity and eddy currents [5]. On the other hand, readout segmented EPI (RS-EPI), with 2D navigator echoes for reduced sensitivity to motion-induced phase errors, is a recentlydeveloped technique to obtain high resolution DW-MRI with less geometric distortion, image blurring, and ghosting artefacts [6]. The advantages of RS-EPI have already been reported for a number of anatomical regions, including the breast [7-9], the skull base [10] and the head and neck region [11], demonstrating that the reduction of distortion is important to identify anatomical structure correctly.

With IRB approval, 26 patients who underwent DCE-MRI of the breast with clinically suspected breast cancer were prospectively enrolled between January and November 2011. General written informed consent was obtained for each patient. Exclusion criteria were as follows: those who had received presurgical systemic therapy; those who had already had an MR scan due to post-treatment follow-up; those whose diagnosis was not pathologically confirmed.

To evaluate the diagnostic performance of each sequence in breast cancer, lesions on RSEPI/ SS-EPI DW-MRI (b=850 s/mm2) and DCE-MRI were categorized based on Breast Imaging Report and Data System (BI-RADS) MRI. ADC maps were calculated on a pixel-bypixel basis, according to the equation: ADC=ln [S1/S0]/(b1-b0), where S0 and S1 are the signal intensities in the region-of-interest (ROI) obtained at two b-values, b1 and b0 (b0=0 s/ mm2 and b1=850 s/mm2). For quantitative evaluation, the apparent diffusion coefficient (ADC) of background mammary gland and lesions were measured by one board-certified radiologist.

For diagnostic performance based on BIRADS classification, the five categories were used for Receiver Operating Characteristic (ROC) analysis. Sensitivity and specificity of three sequences were evaluated using category 4 and 5 as positive for malignancy.

Relative to the reference value provided by T2WI, the average difference in the AP extent of the mammary gland on DW-MRI with RSEPI (2.3 ± 2.0 mm) was significantly less than that on DW-MRI with SS-EPI (12.5 ± 4.7 mm, p<0.01) (TABLE 2 and FIGURE 1). Distortion artefacts were significantly lower on DW-MRIs with RS-EPI than those with SS-EPI in all cases, while no significant difference of ghost artefacts was observed between the two sequences (p=0.83) (TABLE 2).

The sensitivity of DW-MRI with RS-EPI was higher than that with SS-EPI (88.9 versus 77.8%), while that of DCE-MRI was 94.4%. Specificity of these three sequences was 85.7 % for all. ROC analysis was performed (FIGURE 2) and the area under the curve for RS-EPI and SS-EPI was 0.941 and 0.906 respectively, while that of DCE-MRI was 0.976. The false negative case on DW-MRI with RS-EPI and SS-EPI, and DCE-MRI was mucinous carcinoma with minimal enhancement and very high ADC. Typical case of IDC with DCIS was shown in (FIGURE 3). The false negative cases only by DW-MRI with SS-EPI were DCIS with small volume (FIGURE 4). 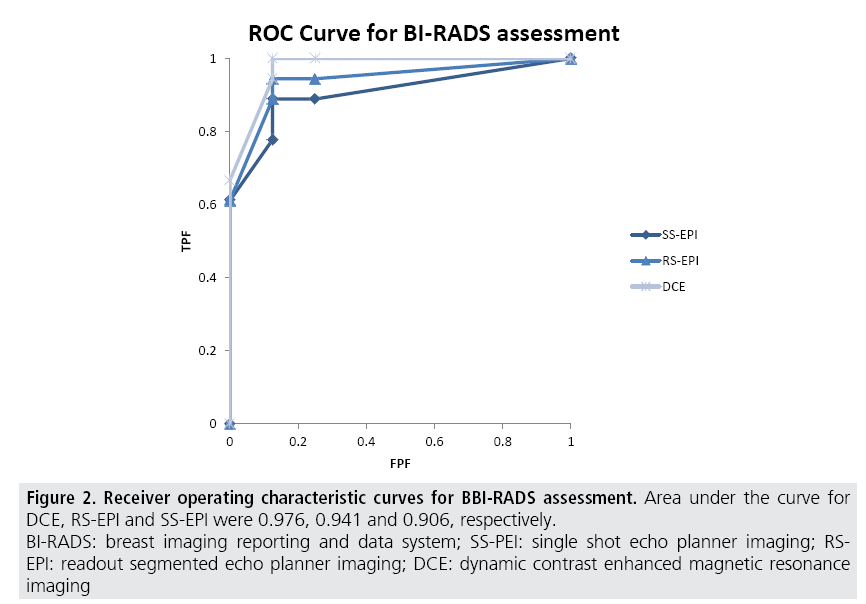 Figure 4: 50 year old female with ductal carcinoma in situ. (A) Sagittal reformatted image of the DCE MRI (120 s after injection of contrast media). There is linear, non-mass-enhancement with a clumped pattern. Histopatology of surgical specimen showed ductal carcinoma in situ. (B) Sagittal DW-MRI using RS-EPI (b=850). There are high signal non-mass lesions corresponding to post contrast MRI. (C) Sagittal DW-MRI using SS-EPI (b=850). There is high signal but no confidence of significant finding because of imaging distortion.

In our study, most of the breast cancers were picked up by both high-resolution DW-MRI of the breast using RS-EPI and SS-EPI with the same specificity. We also showed that DW-MRI with RS-EPI has less image distortion, which is probably related to the improved sensitivity compared to DW-MRI with SS-EPI. The results suggest that there is a promising role for RSEPI, despite known advantages of SS-EPI over RS-EPI including established clinical experience with extensive data relating to ADC for various lesion types [4,15,16].

For quantitative evaluation, the ADC value is recognized as an important parameter in the interpretation of DW-MRI images. Regarding the comparison of SS-EPI and RS-EPI, some papers have reported no significant difference among them [7,11]. But Wisner et al. reported a higher ADC value in background breast parenchyma that is similar to the result of our study [17]. Ihalainen et al also reported a higher ADC using RS-EPI in a phantom study [18]. With these mixed results, we should be cautious when performing quantitative evaluation of DW-MRI using RS-EPI in comparison to those obtained using SS-EPI. One reason for the difference is likely to be due to the effect of calculating modulus images before signal averaging to avoid motion-induced phase errors with SS-EPI.

There are some limitations to this study. One limitation is the small population, making it difficult to identify significant differences in diagnostic performance between the two sequences. Another limitation is related to the version of the sequences used in the study. Because we used works-in-progress sequences, we have the latitude of choice about TR/TE. To the contrary, in the commercial version of DWMRI, we cannot scan with high resolution or very long time. In this situation, there are some solution about two sequence that is the zoomed EPI technique [8] for SS-EPI and partial Fourier technique [19] for RS-EPI.

The ultimate goal of breast DW-MRI is to allow breast MR examinations to be performed without contrast medium. For patient with renal dysfunction, past allergic history for gadolinium contrast medium and asthma, breast MR examination without contrast medium is desirable. Meta-analysis of diagnostic performance comparing DWMRI with SS-EPI and DCE-MRI showed lower sensitivity despite higher specificity of DW-MRI [16], with problems in diagnosing non-mass lesions [20]. In order to improve the diagnostic performance of DW-MRI, high resolution DW-MRI with less distortion using RS-EPI is a possible way to achieve this goal. Another important role of DWI is to provide complementary information about the lesion compared to that provided by DCE-MRI, such as cell density. Again, less-distorted images are essential in order to match cell density information from DW-MRI with perfusion information from DCE-MRI. 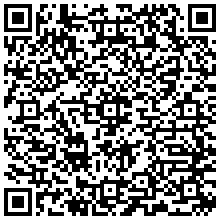